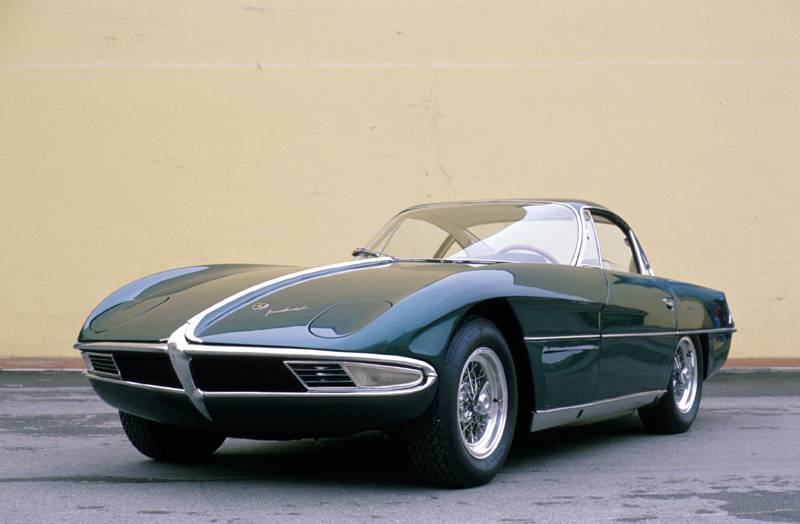 The Lamborghini 350 GTV can be regarded as the founder of the legend of extravaganza and performance of the mark.

The Lamborghini Diablo was the first car entirely developed by Lamborghini after its integration to the Chrysler group. This circumstance allowed very significant progress in the quality of manufacturing and in reliability. Fortunately this did not prevent the mark to design and develop during this period the most fabulous models of its history. This “state of grace” is considered by certain as the best period of the history of Lamborghini, before the firm became a division of Vokswagen-Audi.

The Diablo breed, since the “basic" version (no les than 490 HP and 330 km/h) gave birth to models more and more exciting: after the SV (510 HP), the SVR – R for "Racing" - is the certainly at the same time the rarest version and most powerful of all.

It’s quite simply a racing car homologated for road use, since this model, presented in 1996, was manufactured in no more than 31 examples, all intended for the famous Trophée Lamborghini which was run on the most famous European race tracks.

The Diablo SVR is also the only single classic racing Lamborghini (with the exception of the GTR which cannot be approved for the road). Very few were equipped by the factory with modifications authorizing a legal use on road (to our knowledge less than 10 fully homologated).

Finished in silver with alcantara dark grey hide. Under this civilised livery, the car is a true wild beast. The photograph below represents the car at the time of its participation in the Trophy, as it was painted : metallized purple. With only two owners, it has only been driven for 27.000 km, obviously essentially on roads and highways.

Sitting at the wheel is a great thrill even before starting the engine… As we said, it’s first of all a competition car: the driver will find neither a radio nor a GPS, but a monstrous power (around 570 horses, as much as a Pagani Zonda, with 600 Nm of torque !), associated with an ultra-light structure (around 200 kilos have been shaved off the SV), of approximately 1350 kg.

This car is a completely out-of-this-world experience for those who has never driven a racing car. The weight to power ratio, around 2,4 kg/HP is close to the one of ... an F50 (520 CH for 1270 kg). The all-alloy, 4OHC aspirated V12 has been specifically prepared by the factory, balanced and tuned, and is without any doubt one of the best thoroughbred engines ever conceived.

Without superlatives, one can say that the SVR gives the impression of flying above the road. The acceleration takes your breath away, the incredible rise of the engine sound releases a sonority that is a nirvana for the automobile enthusisast.

At the same time, the impression of safety is permanent, with brakes of very large diameter, ultra-effective, a steady directional stability at very high speed, with a total control of the reactions for a seasoned driver. 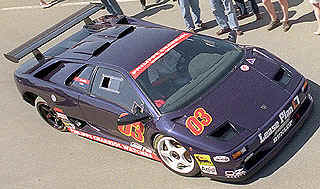 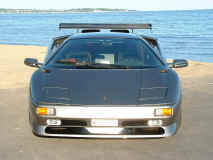 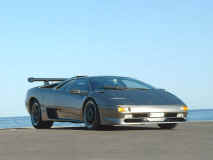 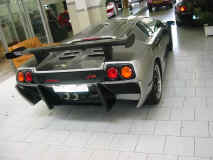 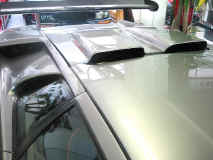 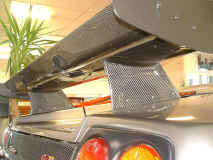 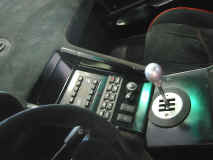 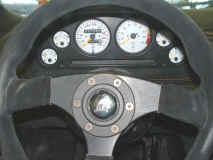 The cockpit is straight forward, but very ergonomic and comfortable, will alcantara hide, and in particular electric windows.

The engine, transmission (with short ratios), tires and wheels of 18" (with central fixing), and painting are new. This car is absolutely outstanding, in perfect interior and external condition.

The appeal of this exclusive car is indeed triple:

Although Lamborghini has not officially acknowledged for commercial reasons, the Trophy Diablo has an engine which is the master-piece of what the best Lamborghini engineers can make. The marque could not afford to launch a Trophy without making sure that car will be both extremely fast and extremely reliable even in tough race conditions…This means that the car specifications are very far above the specs of standard engines, including that of the Murciélago. 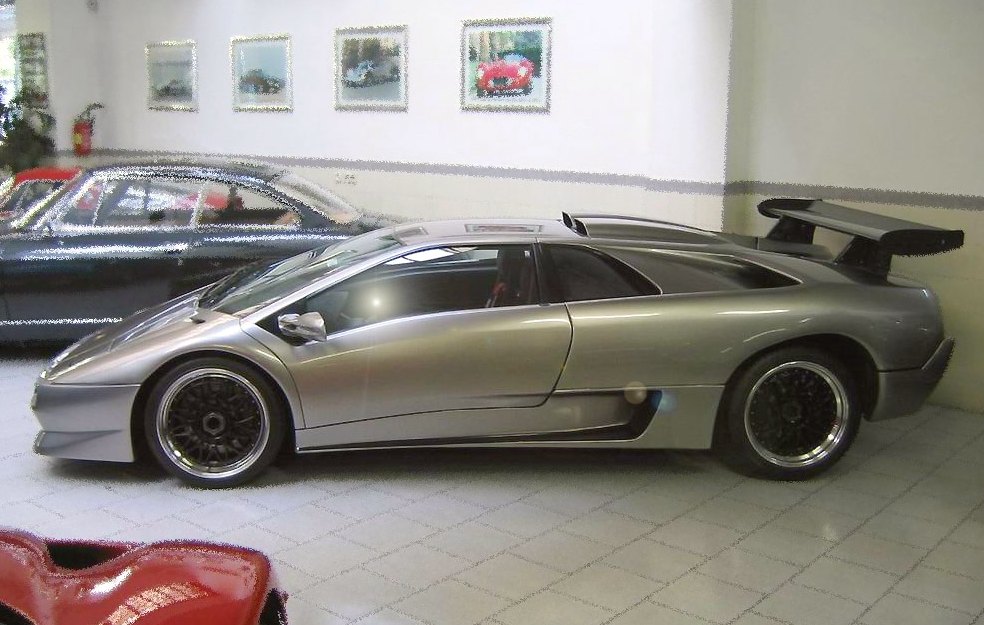